It seems an age ago now (June) that a group of us visited the Severn Valley Railway for Fraser’s stag do. It basically consisted of a group of overgrown man-boys drinking beer (responsibly) and riding trains all day. We did some sightseeing at some of the stations and the following day we took a walk to Iron Bridge.

Locomotive taking on water at Bridgnorth 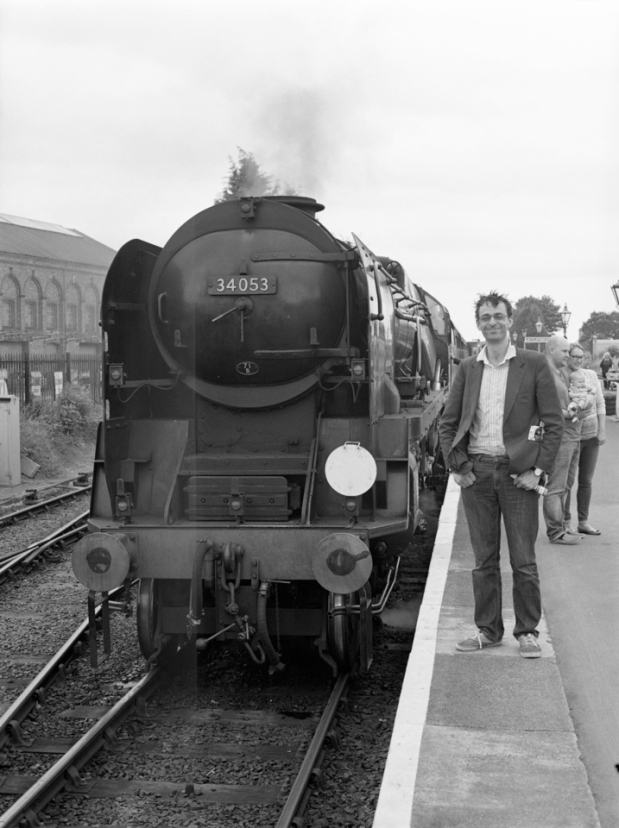 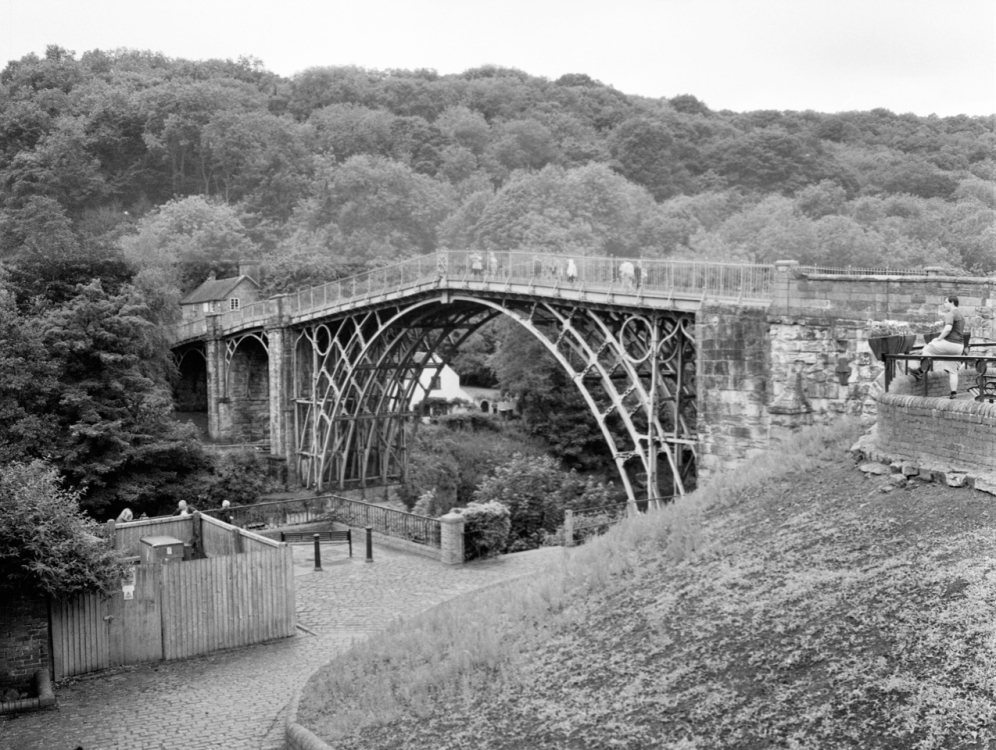