This was the inaugural roll of film through my new (to me) Canon AT-1. It’s not a very exciting camera, having only shutter-priority or full manual exposure, and a fairly inaccurate match-needle meter. Nonetheless, its procurement was necessary for me to complete my collection of the Canon A series and there’s nothing I hate more than an unused camera – so I used it!

I loaded the AT-1 with a roll of Ilford FP4+ with a box speed of ISO 125, although I usually rate it at ISO 100. However, I accidentally left the meter dial set to ISO 800. It gets even worse – some of the pictures I decided to meter using the Sunny 16 rule, so those were exposed at ISO 100. I had flipped back and forth between the metering styles throughout the roll. I realised my mistake before processing the film, so I had the opportunity to minimise the badness during development.

I decided to process the film as ISO 200, hopefully getting a reasonable compromise between the ISO 100 and ISO 800 shots. On top of that, I developed with a dilute batch of Microphen, itself a low-contrast developer. This should make the extremities of the exposure slightly less extreme. After developing, the ISO 800 shots were quite thin, so I cut the film up to separate the the ISO 800 shots from the rest, and then intensified them in a selenium toner to increase the density a bit.

The result is a set of fairly thin, fairly low contrast negatives that would be tricky to print optically in the darkroom. However, with the magic of a decent scanner and careful tweaking of the curves in GIMP, I’ve ended up with a set of reasonable scans. 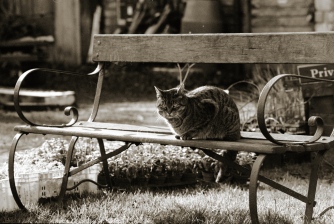 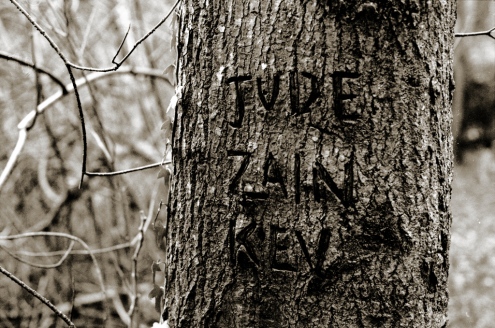 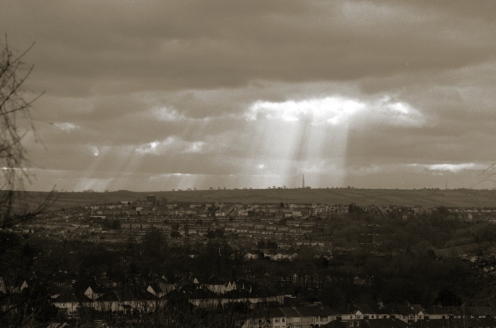